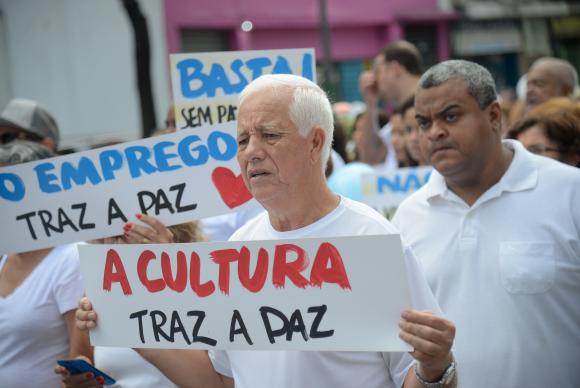 Between November and December, the program will be deployed to Australians and Americans. Until February 2018, it will work for Japanese and Canadians

The system for the use of electronic visas for entry of foreign tourists in Brazil will start operating in 2017. According to the timeline agreed between the Foreign Ministry (Itamaraty) and the Ministry of Tourism, between November and December, the system will be implemented for Australian and American citizens. By February 2018, it will work for Japanese and Canadians.

With the creation of this new system, foreseen in the program More Tourism of the federal government, the expectation is of a flow of international tourists towards Brazil.

“This facilitation, foreseen in the Brasil Mais Turismo plan, will bring a great increase to the sector, as well as contribute to strengthen the Brazilian economy,” explains the president of the Brazilian Tourism Institute (Embratur), Vinicius Lummertz.

During the 2016 Olympic and Paralympic Games, experience in Brazil represented a 55.31% increase in the number of foreigners from the beneficiary countries compared to the same period of 2015. According to a survey by the Ministry of Tourism, 82% of these tourists stated that the exemption from the visa would facilitate a return to the country.

The world’s most populous country and largest emissary of international tourists, China has signed an agreement to facilitate visas with Brazil. The document was signed during the trip of the federal government delegation to the Asian country last week.

The measure will be an important impetus for the Brazilian government to reach the target set in the Brazil Mais Turismo plan to attract 12 million visitors from abroad by 2022.

In the agreement signed between the Chinese and Brazilian governments, a five-year validity period is established for tourist visas, with multiple entries, with a stay period of 90 days, renewable for up to another 90 days, every 12 months. The new rules become effective on October 1st. Before, the visa was generally valid for three months.

The Ministry of Tourism also accredited 316 Brazilian agencies, which are eligible to receive Chinese tourists in Brazil in 2017. The registration of agencies is mandatory in national legislation and also follows the determination of the Chinese government.

Source: Portal Brasil, with information from Embratur and Ministry of Tourism.