I tell the world that we Brazilians, unlike many politicians, do care about the lungs of the world.

The patient now has a fever of more than 8,000 Kcal / m – unable to exchange carbon dioxide gas for oxygen vital to our existence.

Vital signs of the Amazon patient

French President Emmanuel Macron said on Friday that Jair Bolsonaro had “lied” about his environmental commitments, so he would oppose signing the free trade agreement between the European Union (EU) and Mercosur, French presidency sources said. .
“Given Brazil’s attitude in recent weeks, the president could only see that President Bolsonaro lied during the Osaka summit of the G20,” the sources said.

MADRID, Aug. 23 (EFE) – About 200 protesters held a statement on Friday against President Jair Bolsonaro in front of the Brazilian Embassy in Spain, located in Madrid, due to the Amazon fires.
The protest was called by the Extinction Rebellion España and Fridays For Future groups.

Irish Prime Minister Leo Varadkar warned on Friday that the Irish government will oppose the European Union (EU) Mercosur free trade agreement if Brazil does not protect the forests of the Amazon.
“By no means will Ireland vote in favor of the EU-Mercosur free trade agreement if Brazil does not meet its environmental commitments. I am very concerned that this year we saw record levels of destruction in the Amazonian forests by fire,” the statement said. head of government.

The government of Argentina has offered aid to Brazil and Bolivia to fight forest fires that seriously affect the Amazon, official sources said on Friday.
“The Argentine Government, ratifying its commitment to the fight against climate change and the conservation of biodiversity, offered through the President of the Nation (Mauricio Macri) the collaboration with our neighboring countries in the fight against forest fires in the Amazon that affect very important resources for the care. of our common house, “said the Argentine Environment Secretariat in a statement.

The US government is “deeply concerned” about the Amazon fires, a White House official said on Friday as international concern about the number of fires in the region grows this year.

President Jair Bolsonaro will speak on a national television network on Friday night to present government measures to try to contain the burning in the Amazon.

Angela Merkel from Germany; Emmanuel Macron from France; Boris Johnson from the United Kingdom; and Justin Trudeau from Canada spoke directly or through spokespersons. 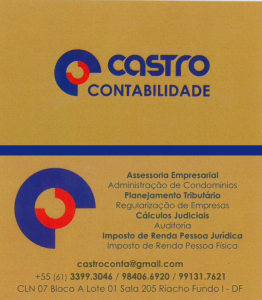 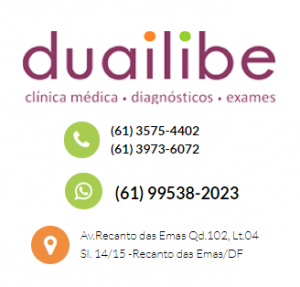 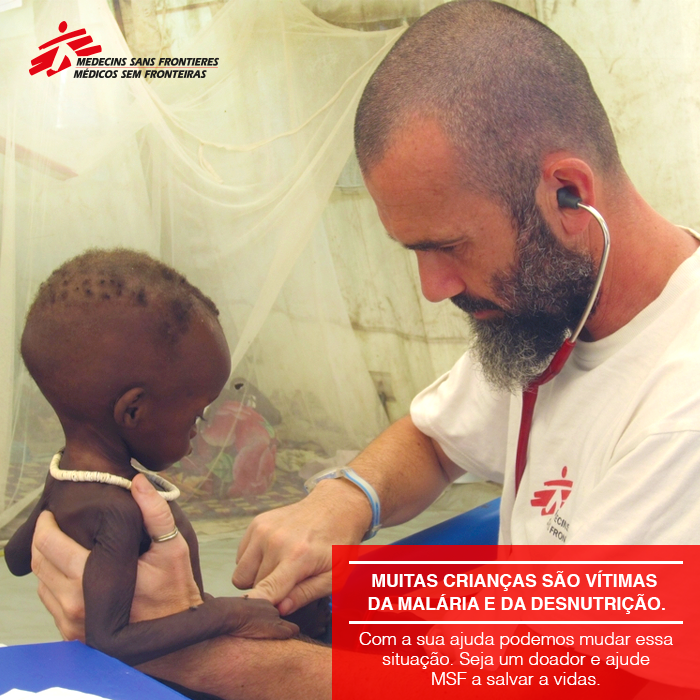 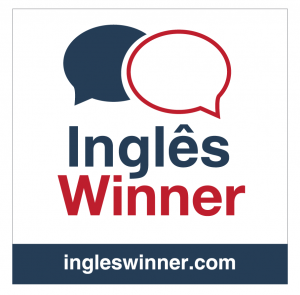 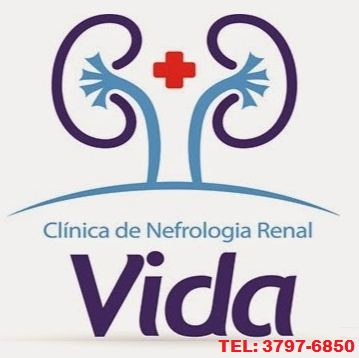 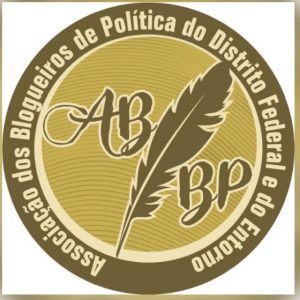