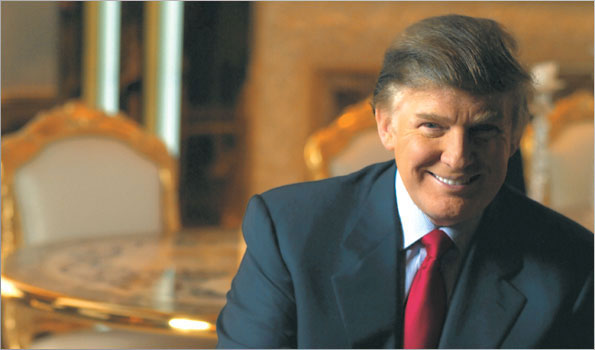 The decision by US President Donald Trump to ban immigrants and foreigners from seven Muslim-majority countries should not be a cause of surprise to any good followers who accompanied the American election.
Trump was elected with this flag and other more radical with legality and support of the polls.

If you are not welcome in certain place why force the bar?
Thousands are protesting against Trump’s measures, saying it was unconstitutional to ban 90-day temporary admission of immigrants who have green cards and to suspend the US refugee program for 120 days.

Last year I lived in the USA for six (06) months, during which time I decided to experience the work routine of illegal immigrants in New York.
I have my doubts whether Americans want this kind of job president Donald Trump when he says he will return jobs to American citizens.

Trump is right! Democracy is law enforcement. It is faithfully fulfilling its program of electoral promises. Be it the construction of the wall between Mexico and the US; The deportation of illegal immigrants; The fight against the end of the Islamic State.

I wish our country – Brazil – had chosen a Donald Trump for his presidency.